Wacław Zimpel received a classical training as clarinetist. His main inspirations include sacred and ritual music from various cultures. In his compositions he often makes references to composers from the past to create specific contemporary polemics with or commentaries to traditional music. He is the bandleader of polish group Hera, international quintet Undivided featuring Bobby Few and Perry Robinson, Polish-German Wacław Zimpel Quartet, group Saagara with South Indian percussionists and ToTu Orchestra – 9 piece band consists of musicians from Warsaw. Additionally, he is a member of Resonance – Ken Vandermark’s project.

“Polish composer/clarinetist Wacław Zimpel is one of the most promising musicians from the European continent”.
- Eyal Hareuveni, All About Jazz 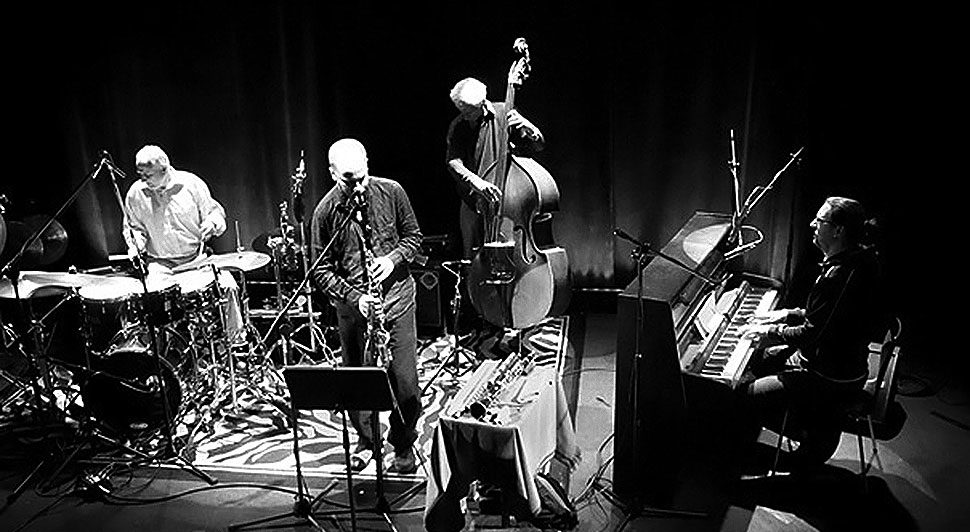