Pink Freud founded in 1998 by Wojtek Mazolewski – bass guitar, is created by outstanding instrumentalists and soloists. Tomasz Duda – sax, Adam Milwiw-Baron – trumpet, electronics, Rafał Klimczuk – drums. This quartet has become the hottest musical export commodity of Polish culture. Rave reviews confirmed the arrival of his numerous audience during plenty of concerts at home and abroad, including Japan, Mexico, Chile, Argentina, Peru, Morocco, Germany, Austria, France, Portugal, Italy, Hungary, Sweden, Slovenia, Slovakia, Czech Republic, Ukraine, Romania. The band has scored many prestigious awards, including: Record of the Year 2010 at program 3 of Polish Radio for an album with the title “Monster of Jazz”; triple win in the prestigious survey JazzTop of Jazz Forum magazine as the best electric band in 2010, 2008 and 2007; Jazz Oscar awarded by the Association Melomani; Yach at festiwal Yach Film 2005 in the category “Other Energy” for video to the song “Come As You Are”; Grand Prix at Yach Film Festival 2007 for the music video for the song “Dziwny Ten Kraj” opener of the album “Punk Freud”; prize at a festival in Iceland Northernwave for video for the song “Dziwny Ten Kraj”.

Pink Freud is not just music. The band had the opportunity several times to successfully compose the soundtrack to silent films. The project, which reflected the largest echo is “Strong Man” by Henryk Szaro. Enthusiastically received premiere of the film with music by Pink Freud, performed live, took place at The Barbican in London in 2011. In the near future we can expect another movie, this time it will be a document showing the scenes work on the album “Horse & Power”. Simultaneously released will be a concert from the tour “Horse & Power” in the audiovisual form of BlueRay. At www.pinkfreud.pl you can see the most recent music video for the title track of groups new album “Horse & Power”. Summer 2012 is a festival time for the band that has had a part in such events as the Alternativa – Gdańsk (PL), Comblain La Tour Jazz Festival – Hamoir (BE) and is preparing to perform at Sziget Music Festival – Budapest (HU). In autumn 2012 Pink Frued will visit Japan for the second time presenting a new album Horse & Power. European fans can hear the band earlier on tours in Germany and Scandinavia. Current concert dates and album information are available on www.pinkfreud.pl. 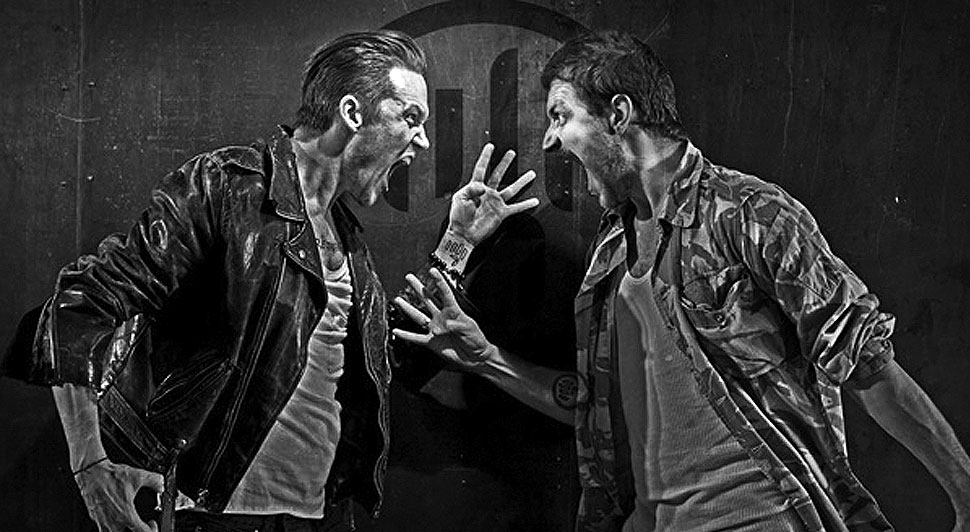